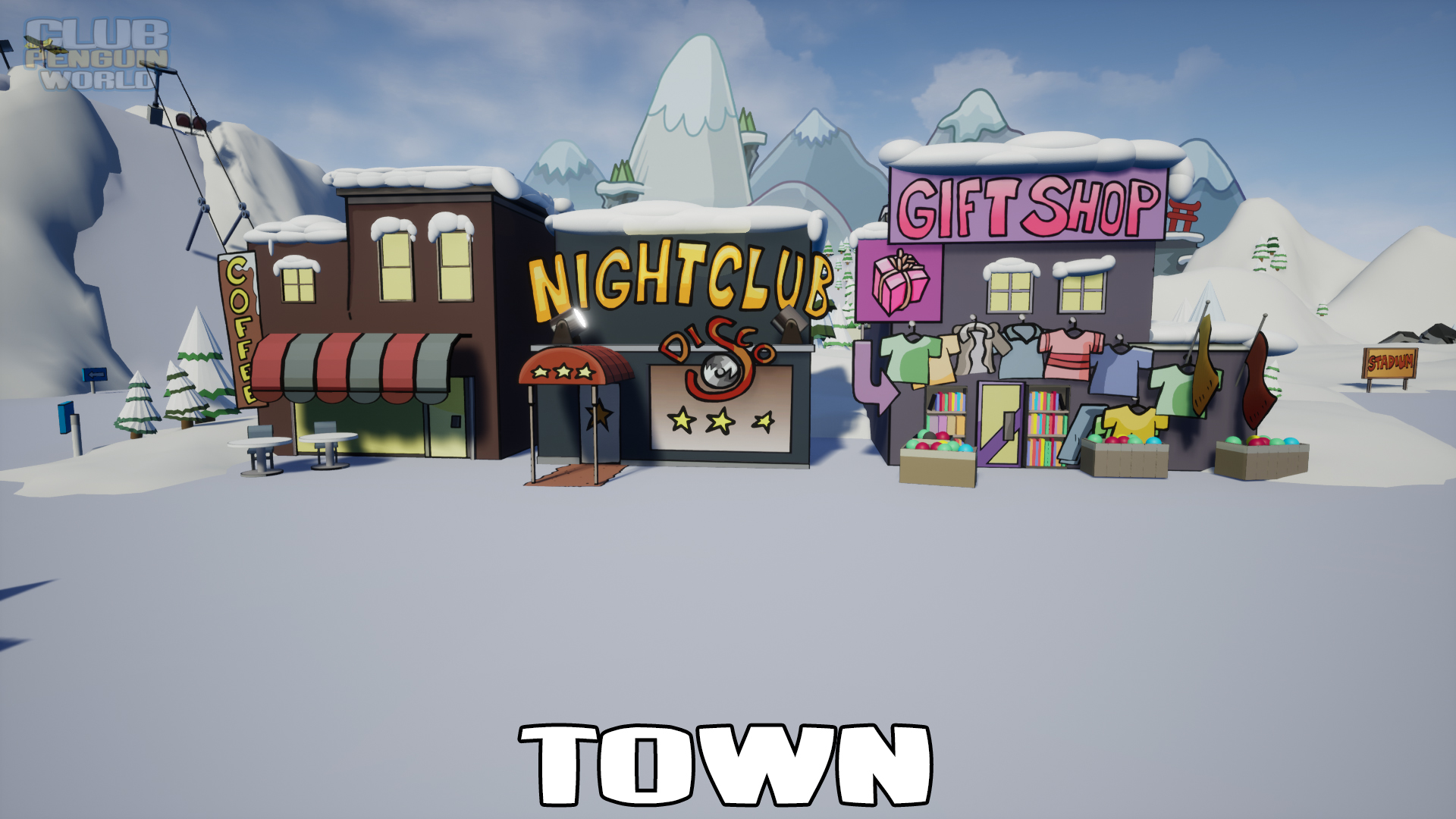 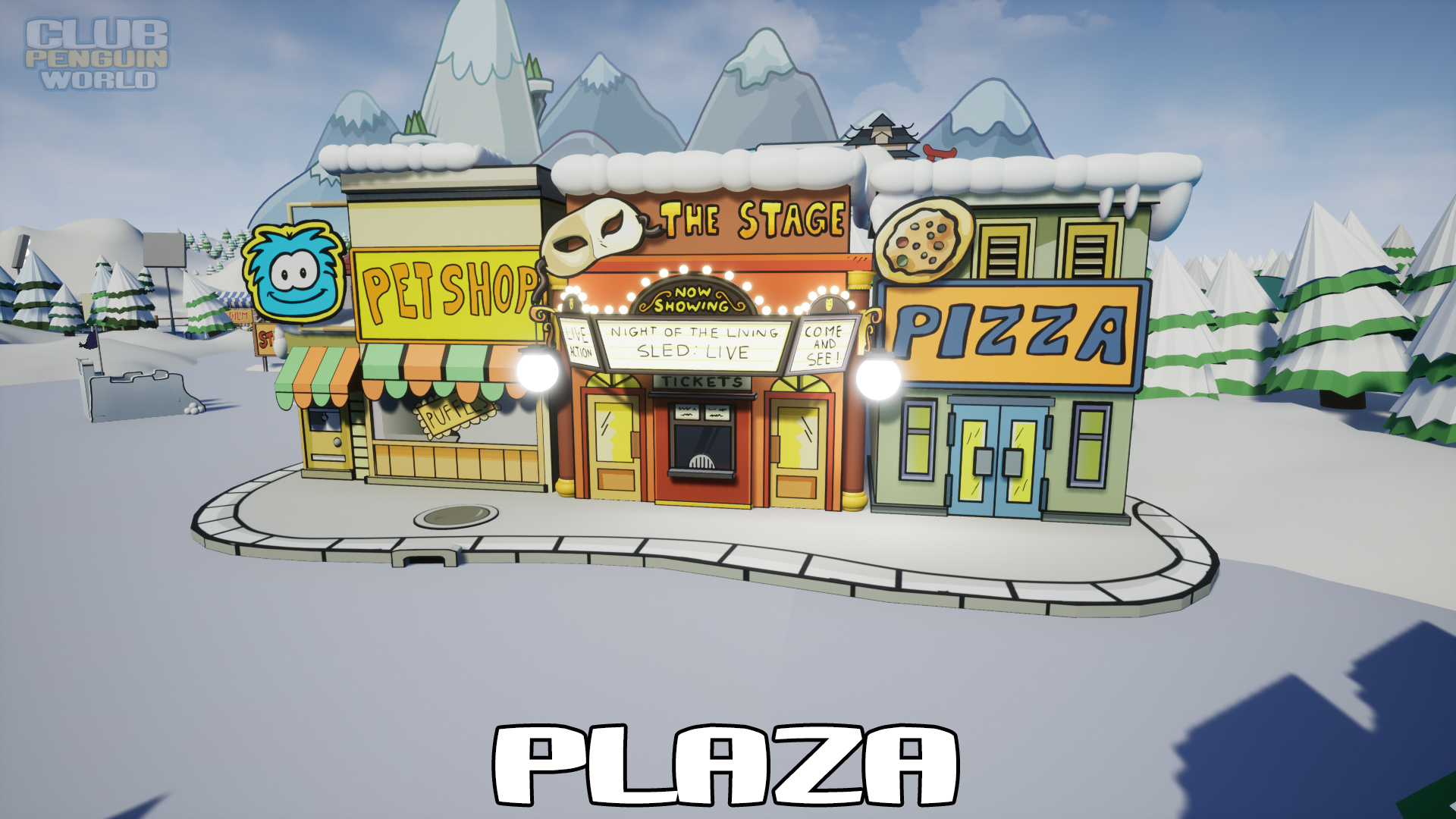 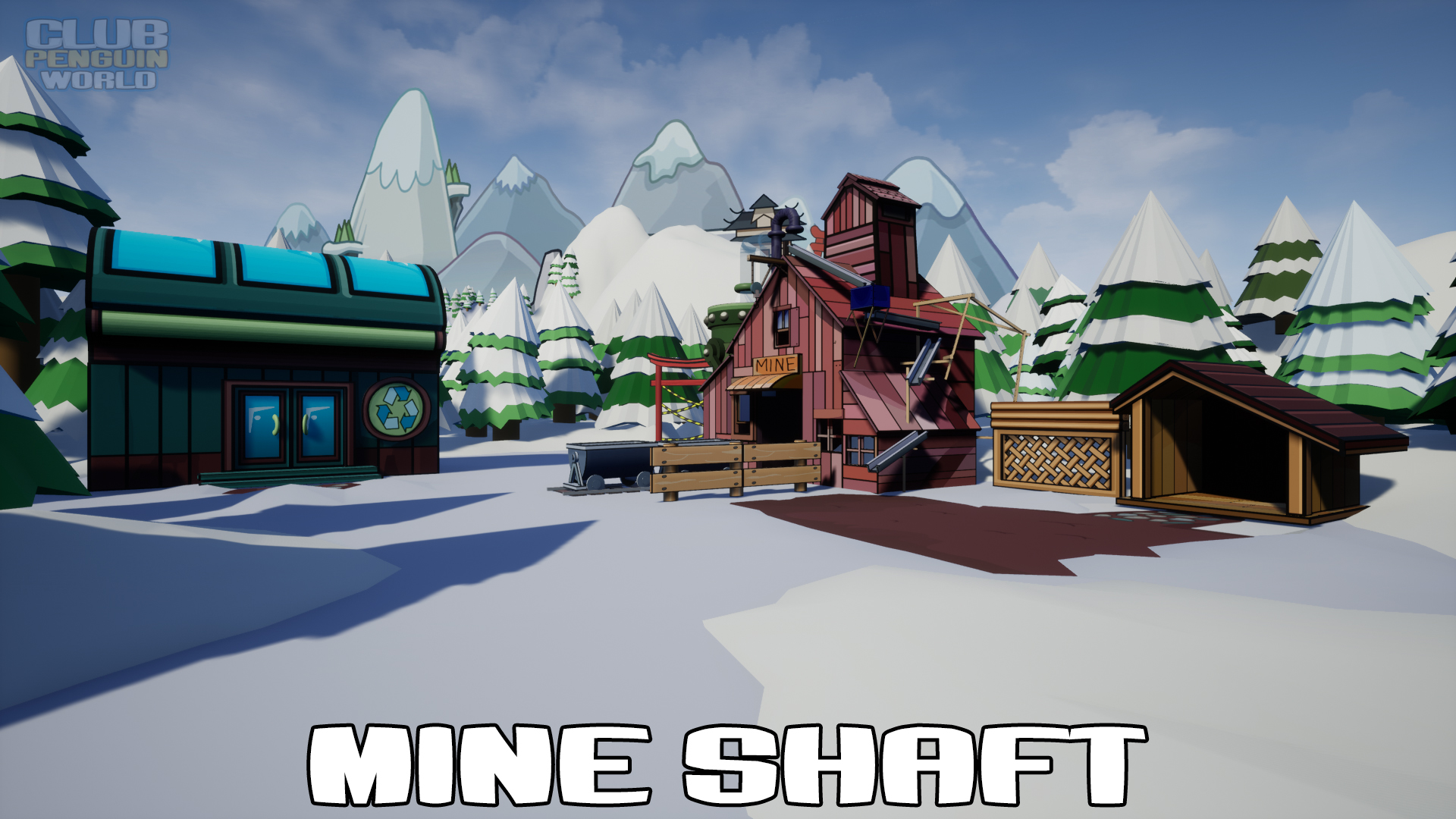 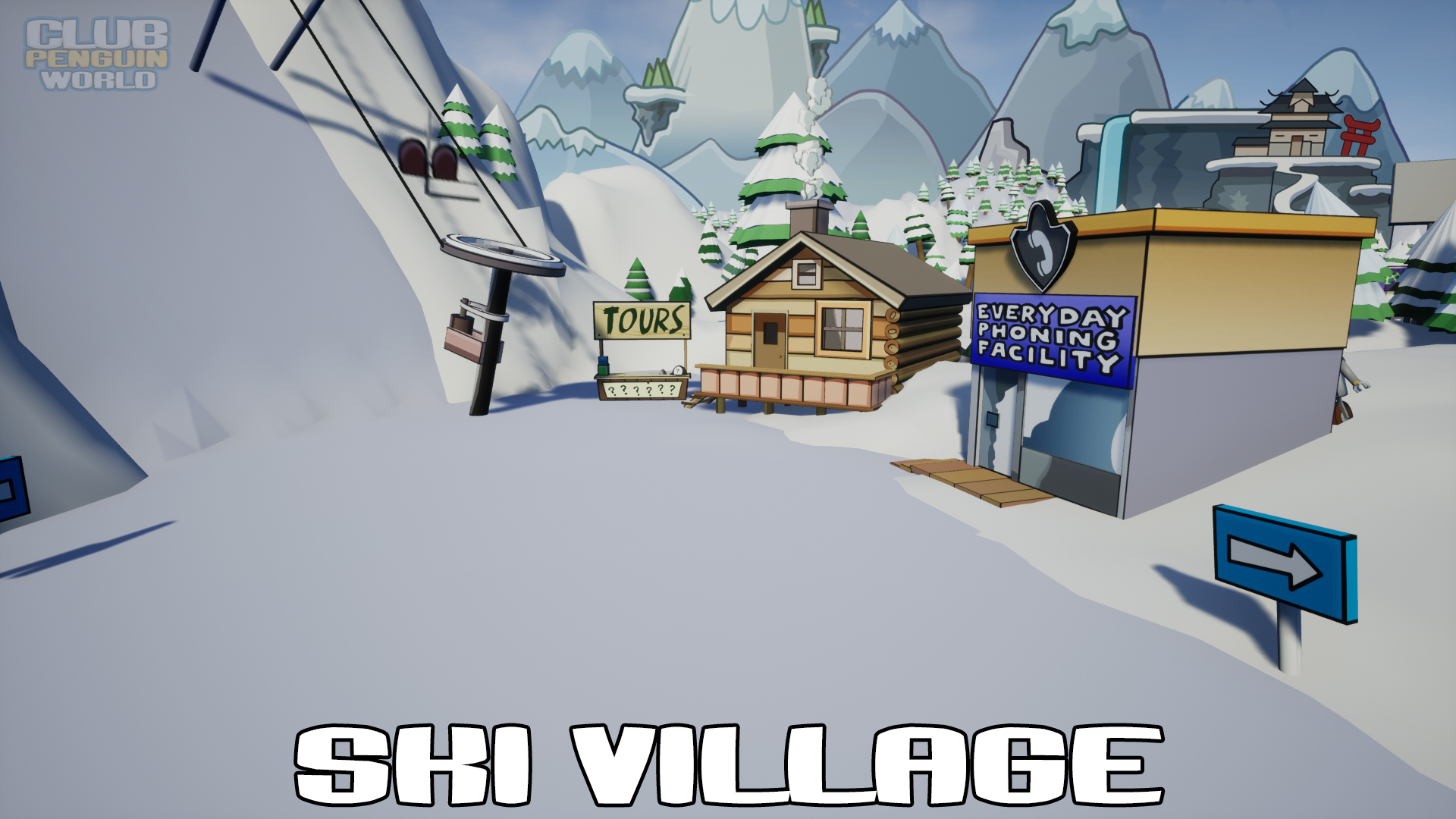 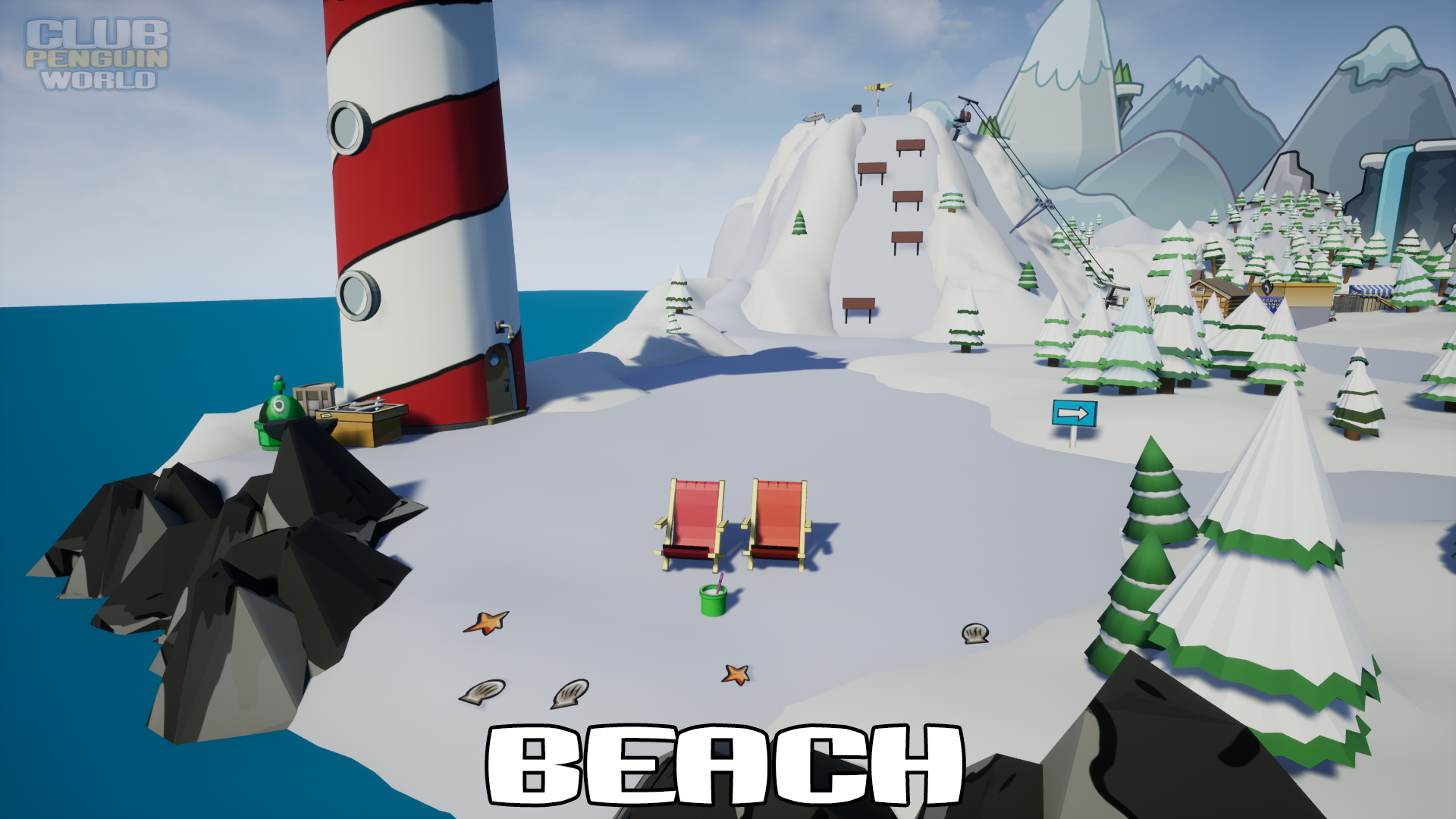 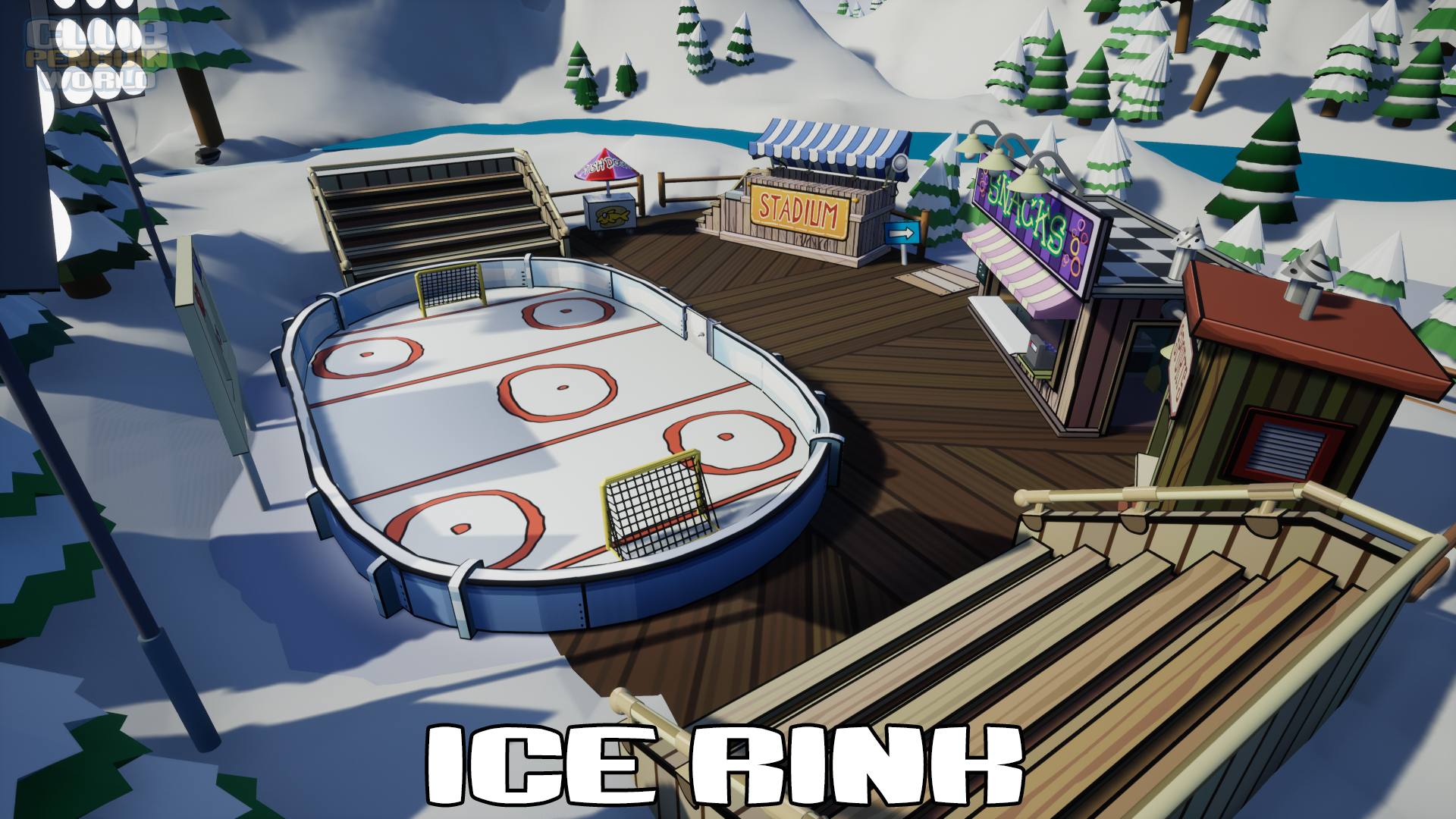 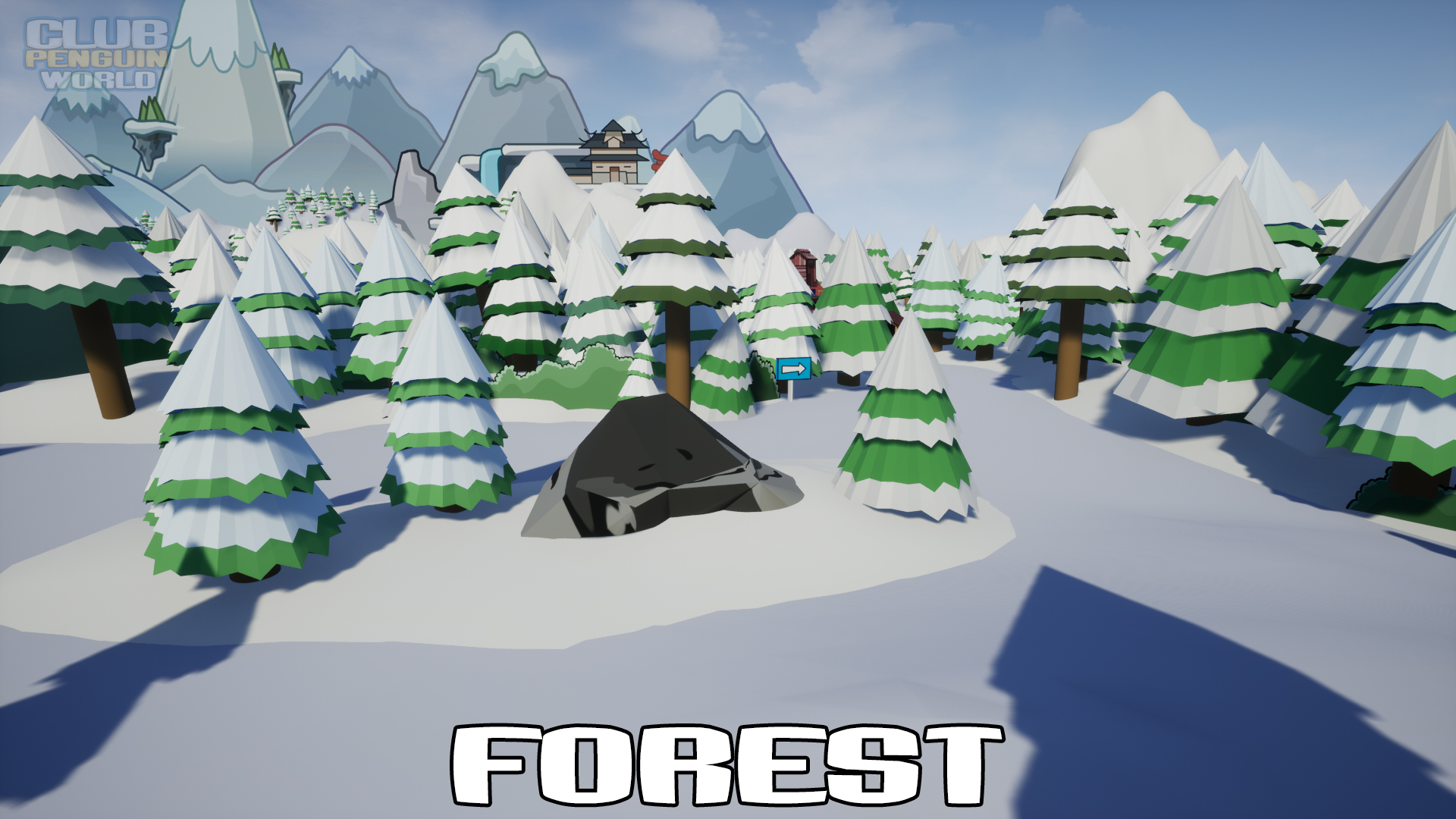 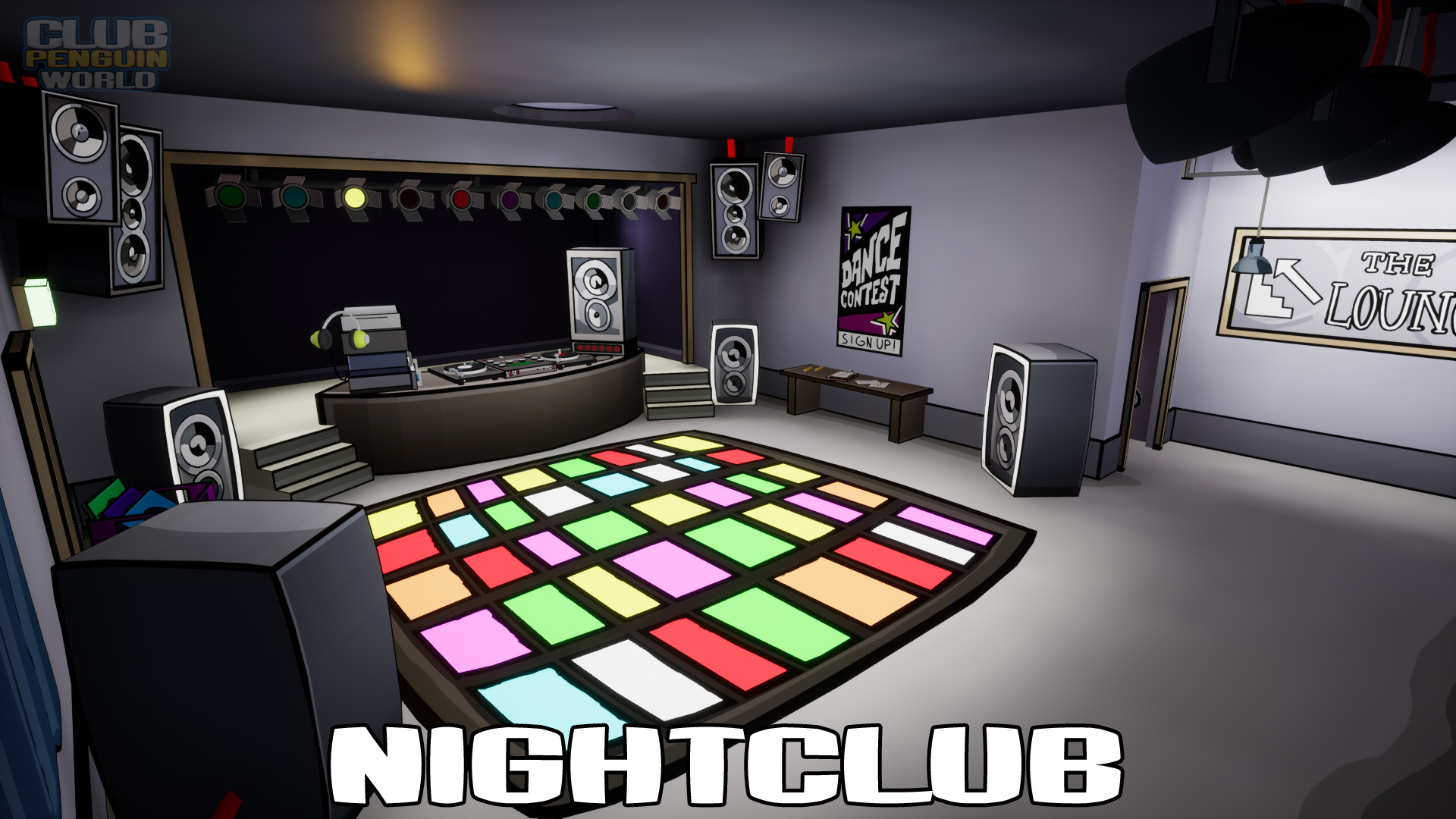 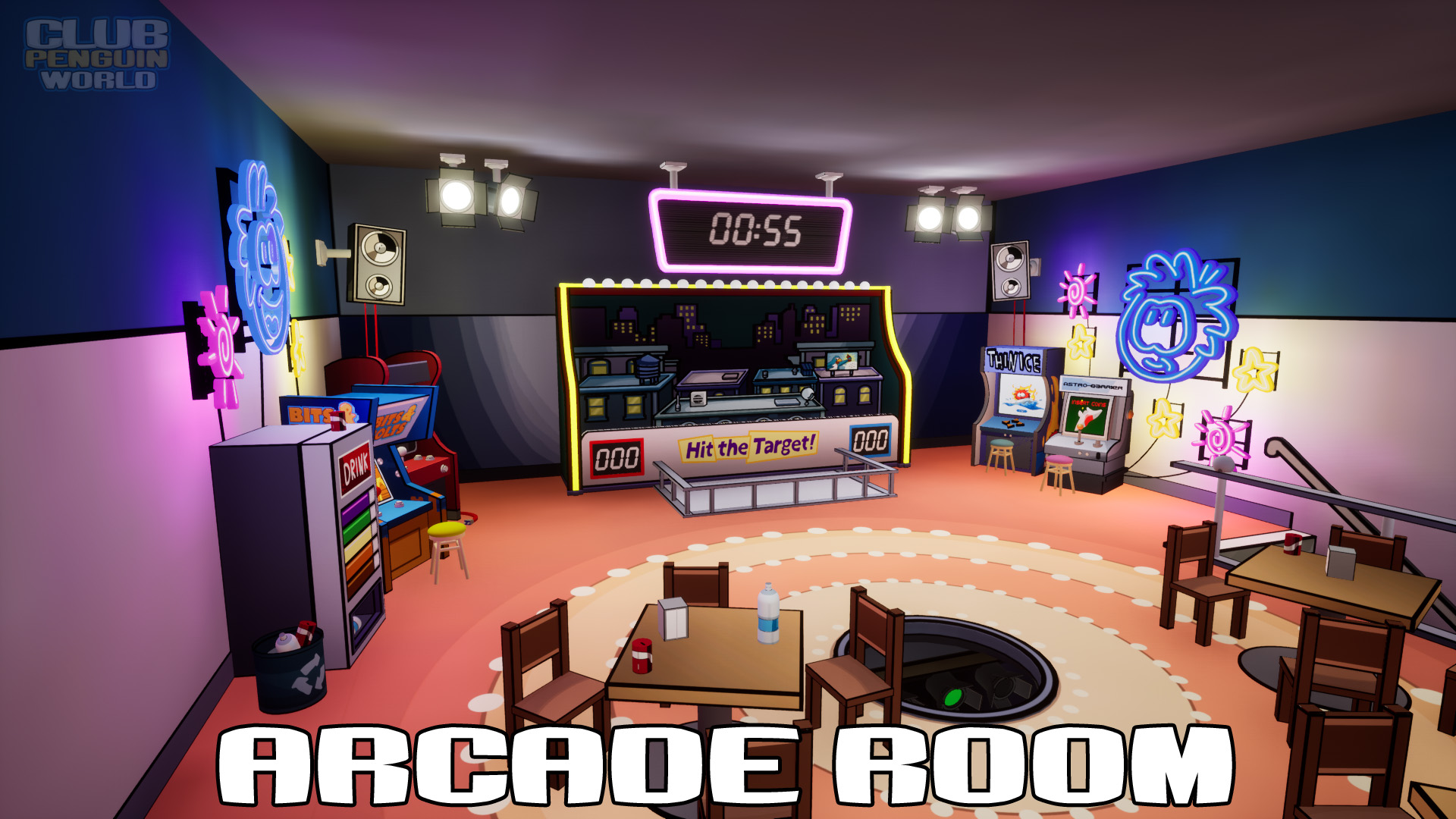 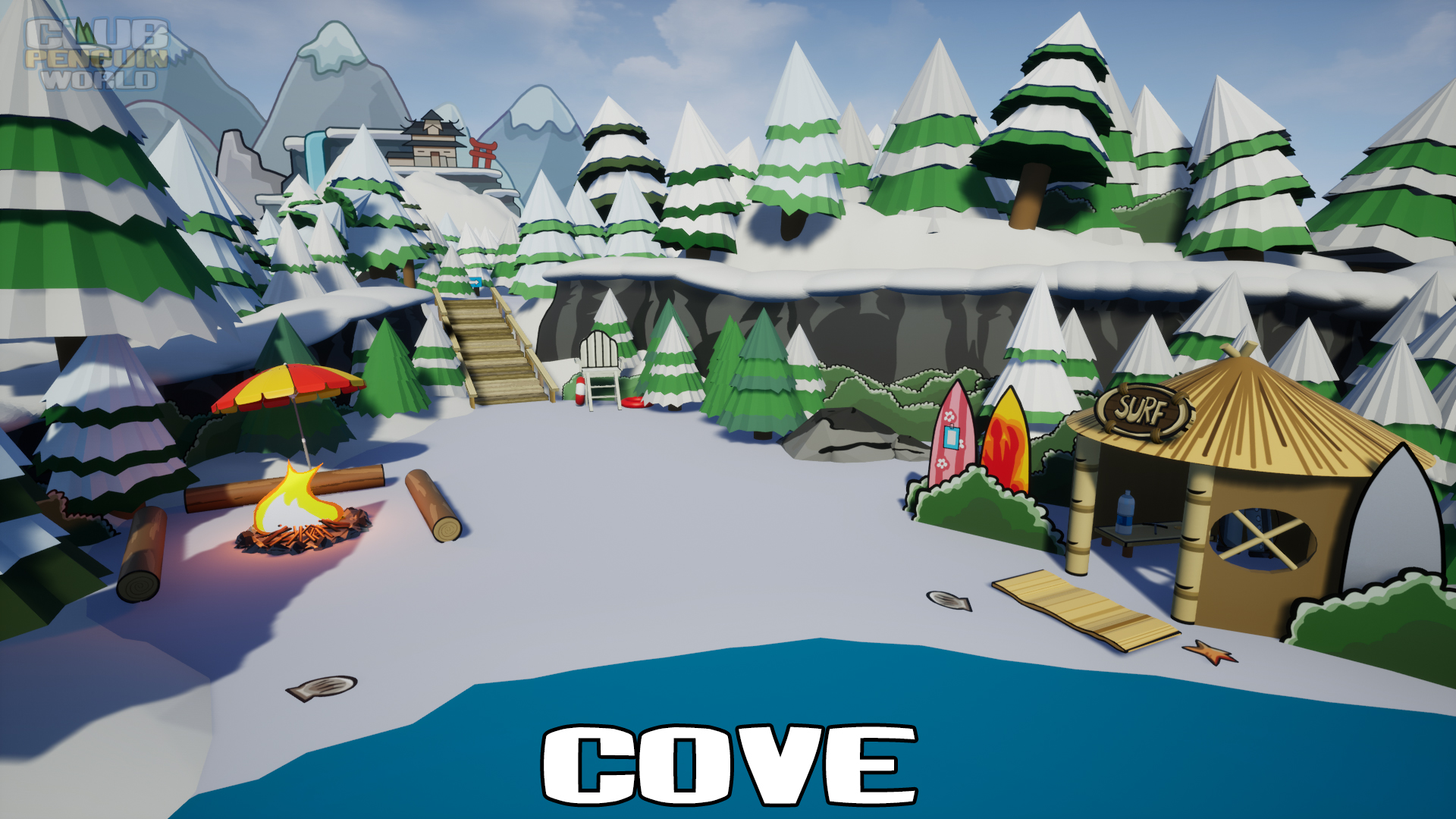 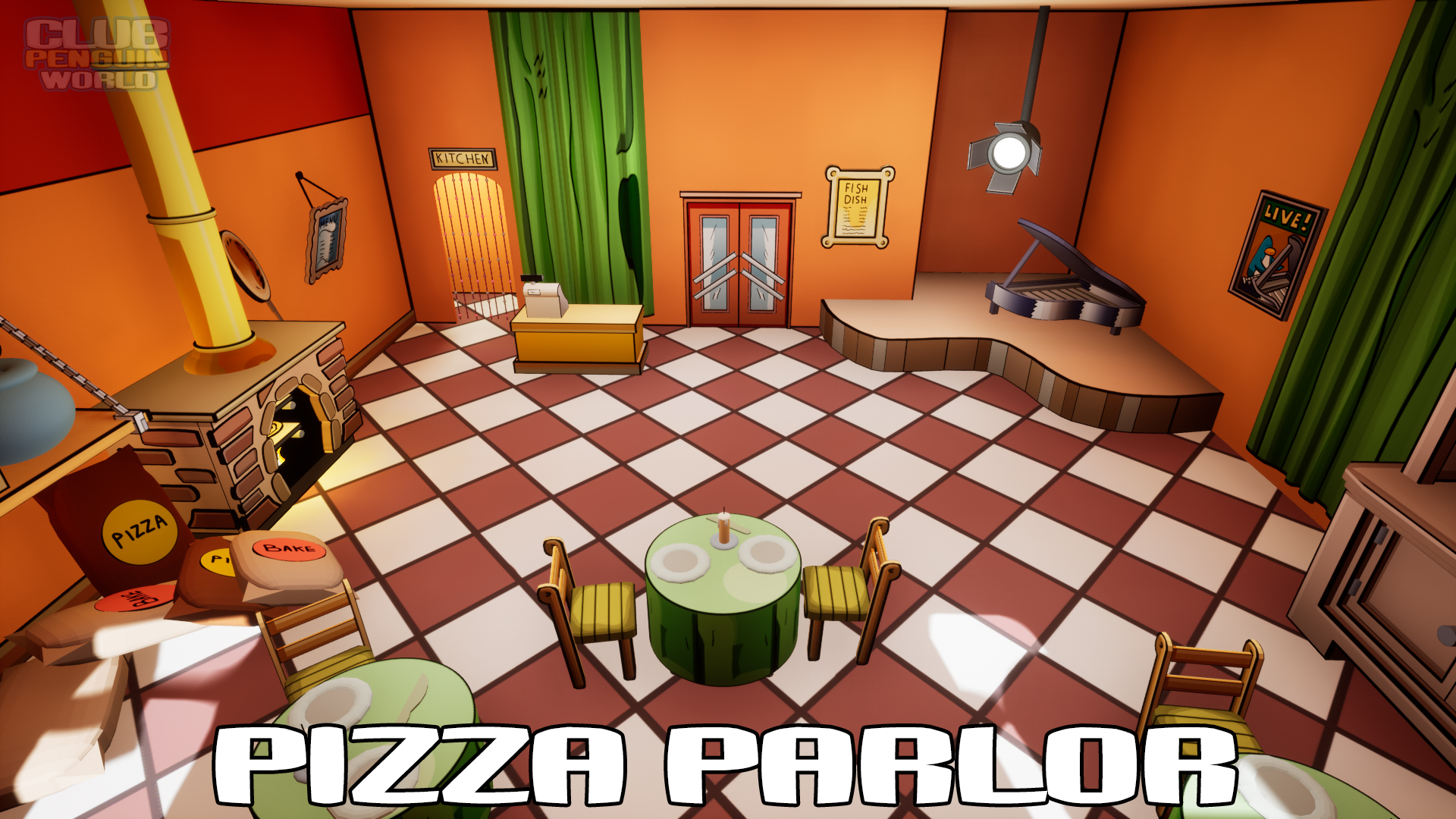 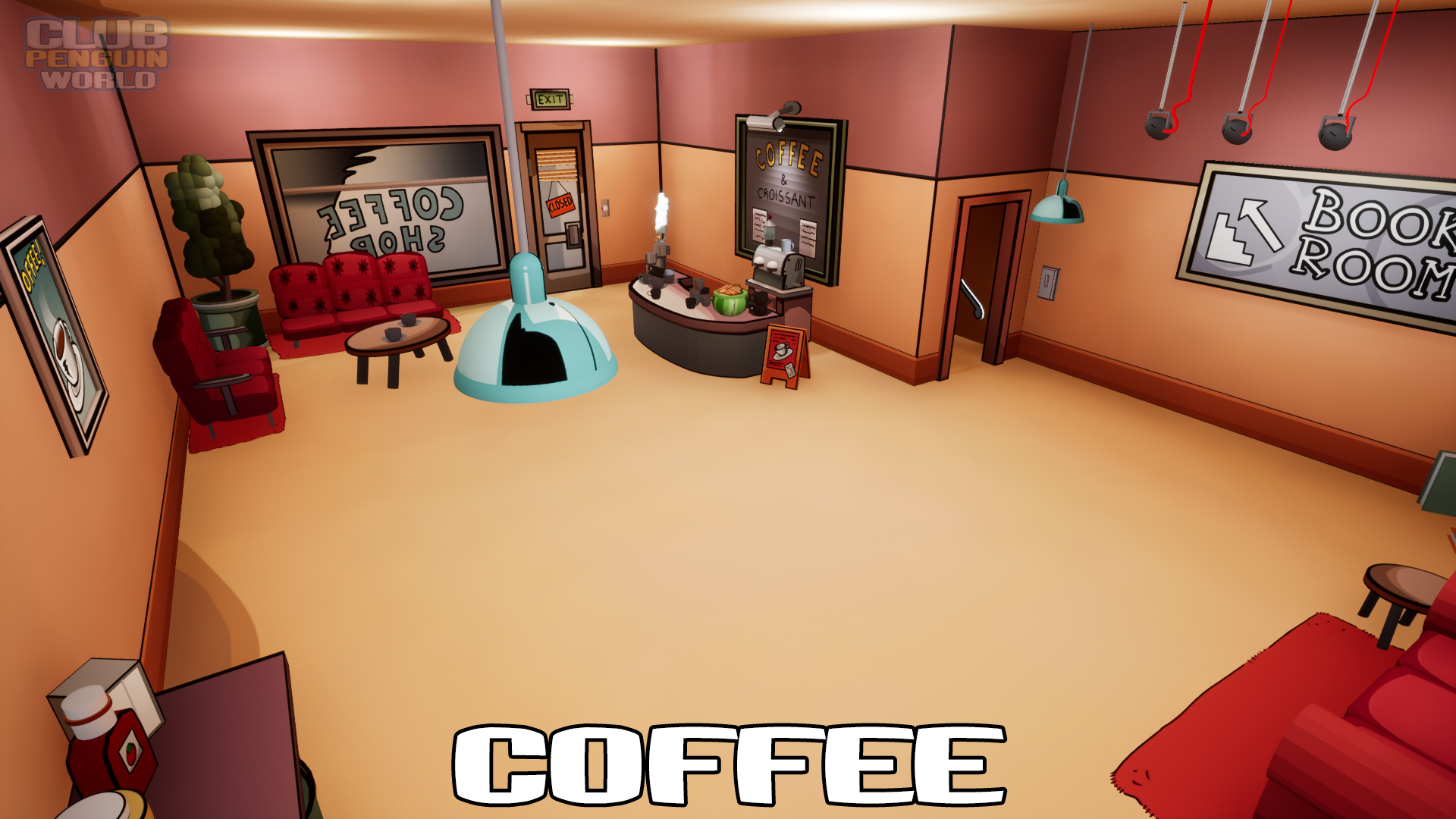 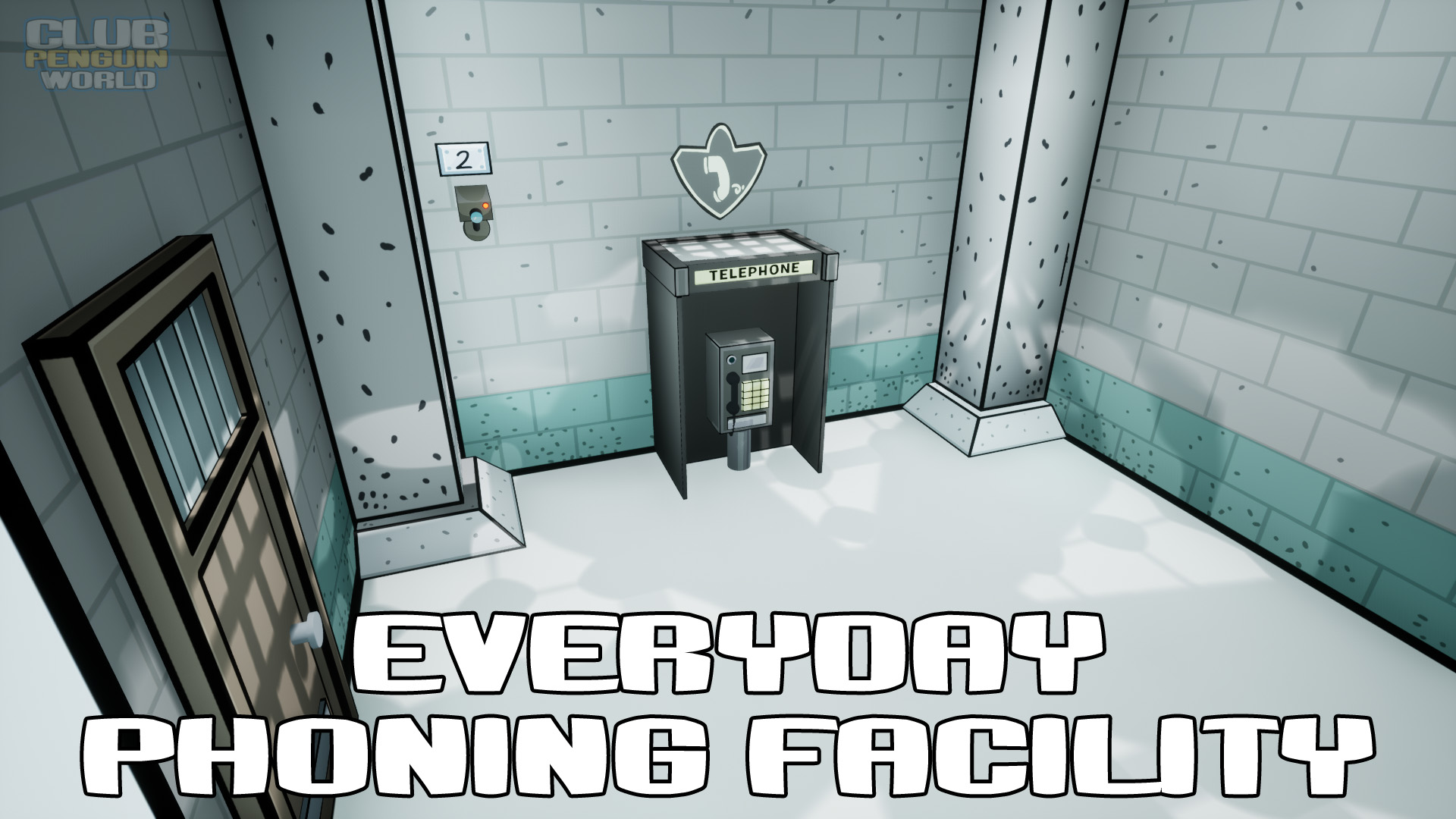 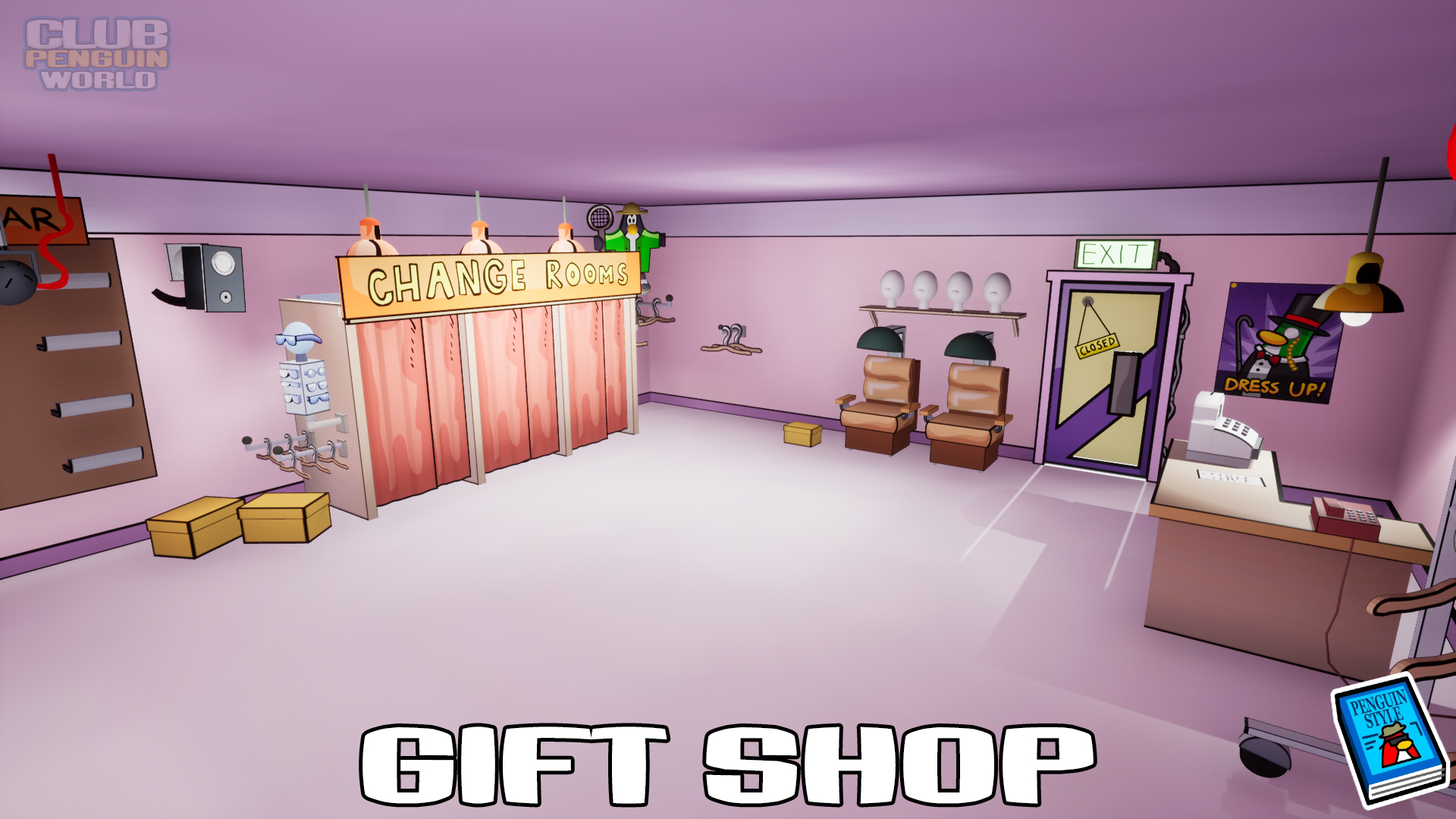 Club Penguin World is a personnal project started in April 2018. First, the game was planned to be a Battle Royal in the Club Penguin Univers and in 3D, but the project was quickly changed into a reproduction of the classic MMO with the 3D twist.
This project make me learned 3D modellisation, texturing, drawing, and some bases of programation. In February 2019, I joined the CP3D project, after realizing making a game alone was nearly impossible for me.