Time's App is an funky arcade mobile game made during our first School project of the second year of game Design at Bellecour École. Score as much as mini-games as you can and try to beat the high-score! 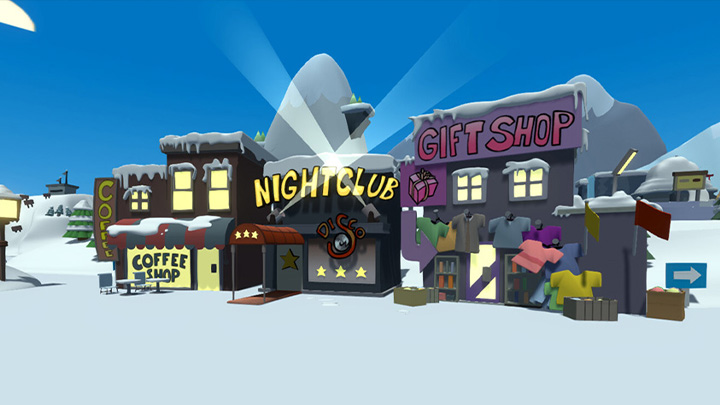 CP3D is a 3D remake of the Disney's MMO Club Penguin. Customize your penguin, decorate your igloo, adopt, take care of your puffles, participate in monthly parties and event and become a secret agent or a ninja!

Ex Machina is a platform game realised in two days during the Video Games Lab 2021. Ex Machina is a juicy platformer with an old arcade look and sound, made in 3D. 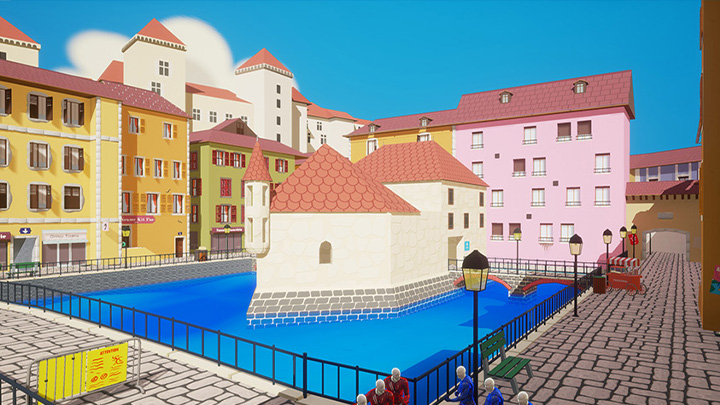 Annecy is a map realised for Unreal Tournament 4 for the final project of the first year of Game Design at Bellecour École. The map is based on the city of Annecy in the Alpes in France. Two teams, two flags, who will get as much flags as they can? 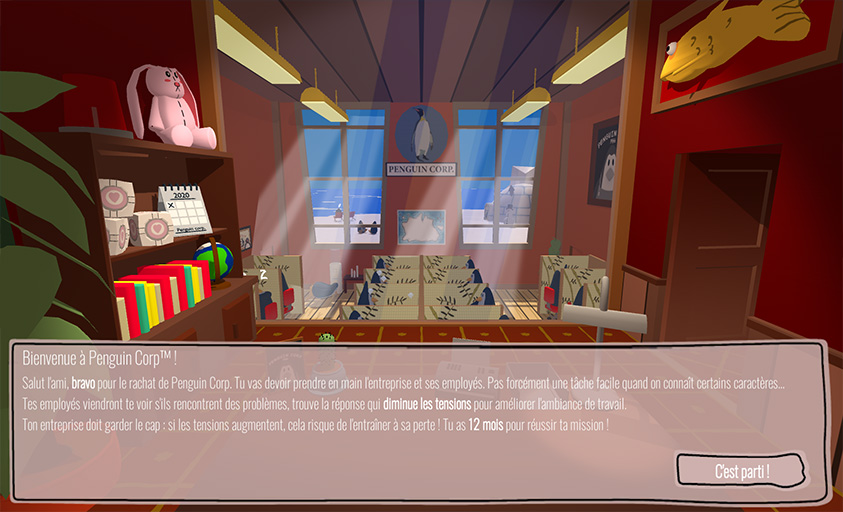 Penguin Corp. was made in 3 days at Grenoble's Scientific Game Jam 2020. Penguin Corp. is a dating simulator like game were you play an entrepreneur that just bought a fish sandwich-making compagny, and you need to keep good relationship with your employees to keep your buisness running. 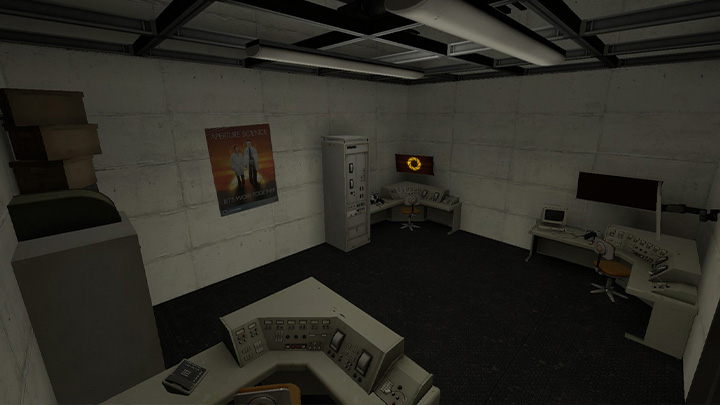 Not the good
test subject

Not the good test subject is a Portal 2 map made with Hammer. It relate the story of a test subject accidentally woke up because of an fatal error in the Chryostase Chamber. 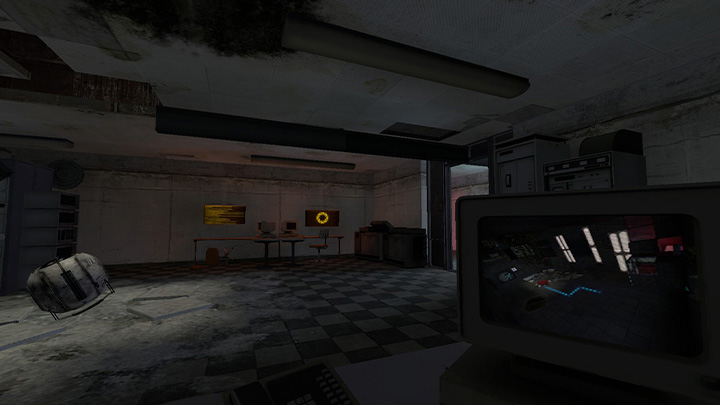 Not the good
test subject 2 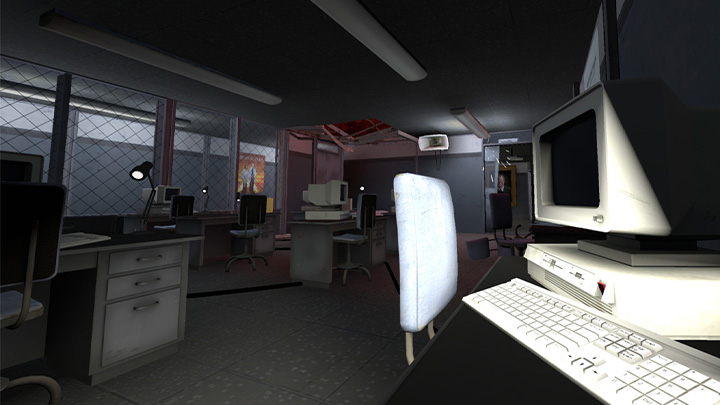 Simple old test is a Portal 2 map made with Hammer. It doesn't have any story. The map take place in the 80's Aperture Science Facility. 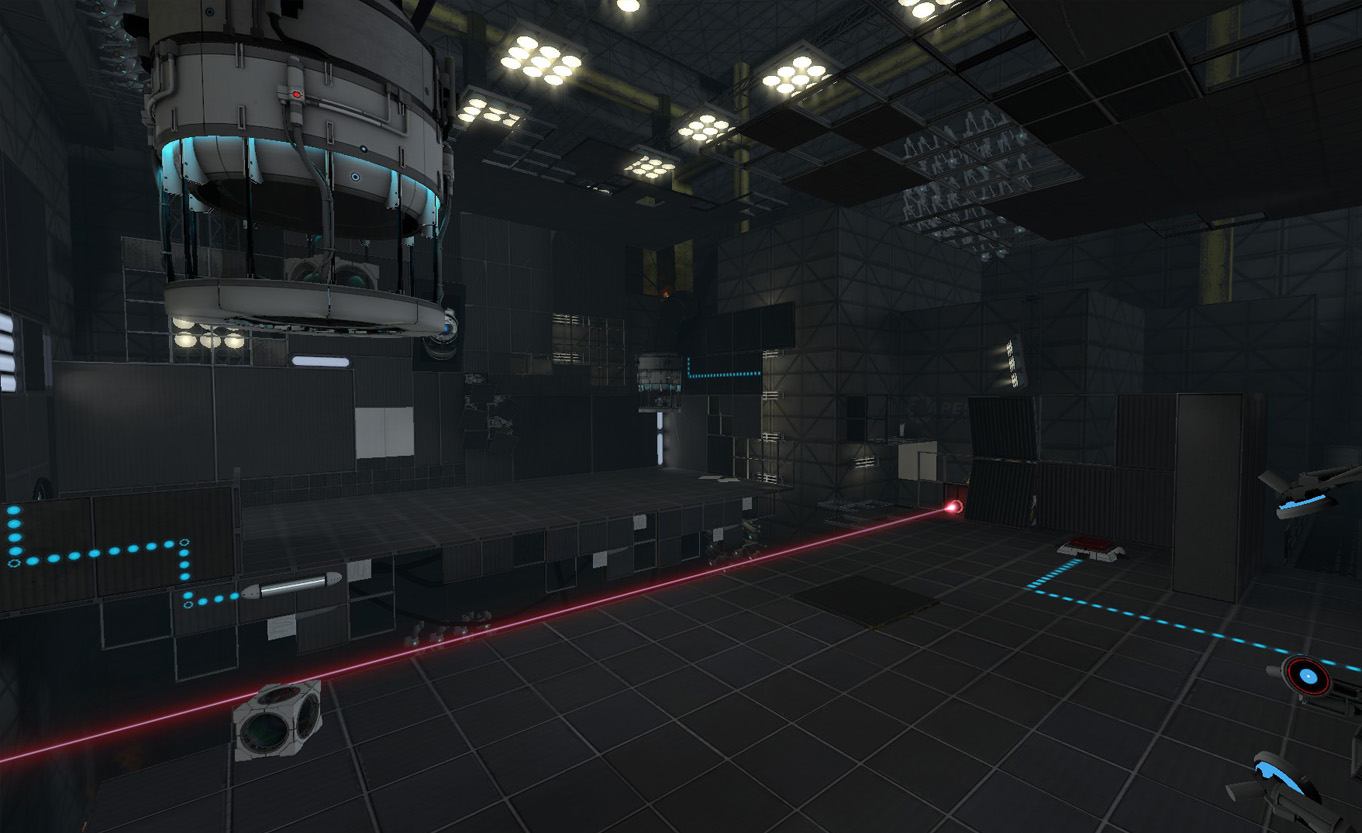 Into Wheatley test chamber is a Portal 2 map made with Hammer. You play in the damaged Aperture science facility after Wheatley's takeover.